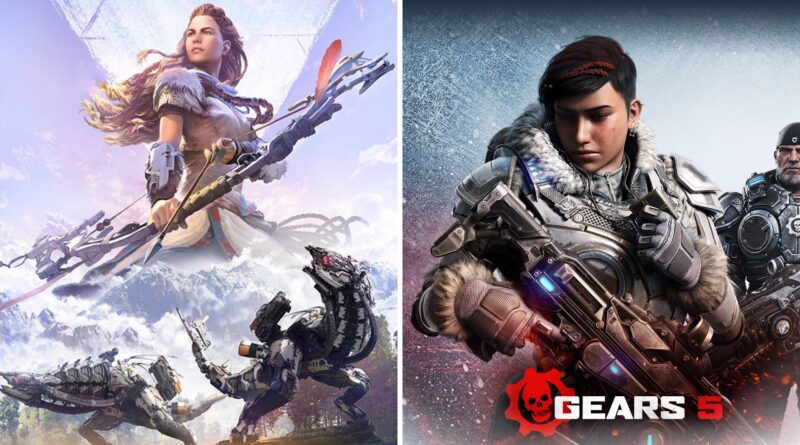 In the previous console generations, there were a lot of games, which were console exclusives and you could play them only on one platform and nowhere else. That’s changing now and more and more games are also coming to PC. Will console exclusive games die as we know them?

Franchises like Halo, Forza, or Gears of War used to be only available on Xbox consoles. Now, they have all been ported to PC and new games from these series are also simultaneously launching on PC. And it actually makes sense, because Xbox consoles, and Windows 10 – running on the majority of PCs, are both made by Microsoft. But the surprise is, that more and more PlayStation exclusive games are appearing on PC as well.

Xbox chief Phil Spencer said last year that every next-gen Xbox exclusive will come to PC. Microsoft also has a program called Xbox Play Anywhere, which allows you to buy a game once and play it on Xbox or a PC. We can say that the company is merging these two platforms and they don’t care where you play, the important thing is that you play their games. With subscription service Game Pass it’s even easier. And Microsoft is also making a move to cloud gaming so people will be able to stream Forza or Halo to their smartphones. To sum it up, if you’re a PC gamer, you don’t need an Xbox console. You can play all “Xbox exclusives” on your computer.

In the case of Sony, it’s more surprising to see big, former PlayStation exclusives appearing on PC. PlayStation it’s very well known for its exclusive games, which are considered to be system sellers. And franchises like God of War, Uncharted or Gran Turismo can be still found nowhere else, than on PS consoles. But there are other famous PlayStation titles that found their way to a PC.

Quantic Dream had two PS3 exclusives – Heavy Rain and Beyond: Two Souls and one PS4 exclusive – Detroit: Become Human. All these three titles are now available on PC. Horizon: Zero Dawn and Death Stranding are other examples of games, which launched as PlayStation 4 exclusives. Last year, both of them were released on PC.

Later this Spring we should also see a PC port of Days Gone. As CEO of Sony Interactive Entertainment Jim Ryan stated, Days Gone and “a whole slate” of PlayStation games are coming to PC. Who knows, maybe one day we’ll get Uncharted or God of War served on a PC plate.

Why are console manufacturers willing to bring more of their games to PC? The answer is probably very simple: money. Once the game reaches its full sale potential on the console, the only way to earn more money is to simply bring it to another platform. When a company makes a PC port, this game is then available to the new audience of buyers.

The PC version of Horizon: Zero Dawn sold over 716 000 copies digitally in one month after the release. If the price of the game was about $50, you can make the math. The publisher earns tens of millions of dollars from the game which was already out.

Games are also more expensive to make than ever. The biggest AAA games like Red Dead Redemption 2 or Cyberpunk 2077 cost hundreds of millions of dollars. To make sure that your game will be profitable, you want to bring it to the biggest audience possible, which means releasing it to more platforms.

PC is the winner here

With every Xbox game coming to PC and a lot of PlayStation games coming to PC, we can say that PC will be probably the best place to play. Considering you want to play the most high-quality games available.

There still will be PlayStation “exclusive” games that won’t be available on Xbox and vice versa. But there is a good chance that most of them will be available on PC. So the exclusive games specific to only one platform, as we knew them from the past, will be mostly dead.

But make no mistake, this is only true for PlayStation 5 and Xbox Series X/S. There is also Nintendo which is still making popular games just for its own platform. So don’t expect Super Mario, The Legend of Zelda or Pokémon on PC anytime soon. 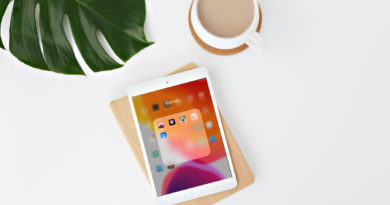 Tips for smartphone games to play during the isolation 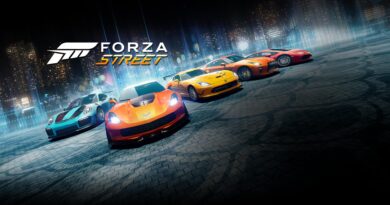 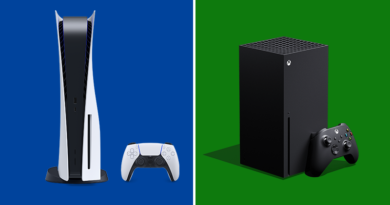 Who will win the next console generation?