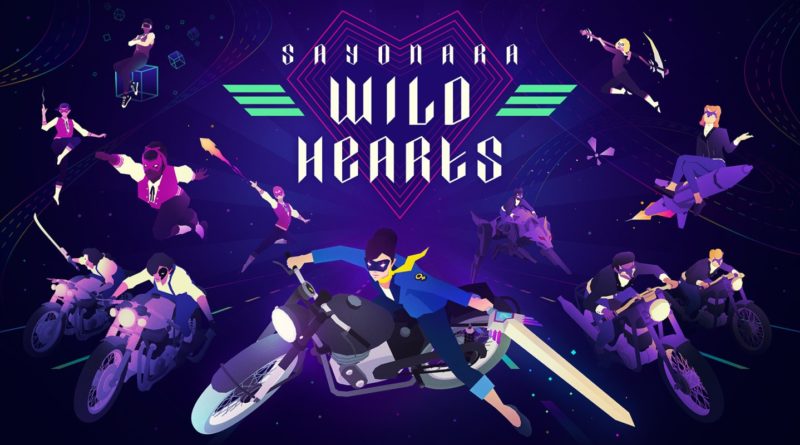 Sayonara Wild Hearts is one of the launch games on Apple Arcade, new gaming subscription service from Apple and you should definitely try it.

When Apple announced Apple Arcade service, one of its most promoted games was Sayonara Wild Hearts, a crazy, musical, blazingly fast arcade game from Simogo and Annapurna Interactive. It was the music which got me at first. And in combination with fast pace, stylish graphic and beautiful fluid animations it becomes hard to rip myself out of the screen. Good thing is, Sayonara is also available on Nintendo Switch and PlayStation 4. So you can start playing even if you live outside of Apple ecosystem.

Gameplay is pretty simple. Your character is automatically driving forward and you are just switching between lanes. But it’s all happening at high speed and your role is to collect as many hearts as possible while avoiding obstacles. Later on new elements appear, such as villains who will fight you and you must tap on display at the right time to fight back. Sometimes all you can do is simply avoiding their attacks.

Music will get you

Sayonara Wild Hearts, as I said before, is a very stylish game. It has simple neon-like graphics with a lot of animations and transitions between scenes which is a joy to look at. Visuals are striking and the sounds accompanying them are a perfect fit to each other. Don’t dare to play this title without sound. It is an essential part which makes the game pleasurable as a whole.

I can say this is already one of my favorite games released this year. And I had no expectations from it at all. It has this calming effect on you which simply makes you smile while playing. On the other hand it can be also really challenging. Just try to clear a level with “gold” status and you will see. Sayonara Wild Hearts is a great game and I can only recommend it. Just go and give it a try. 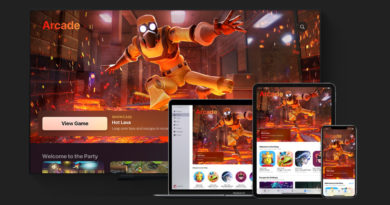 One month with Apple Arcade 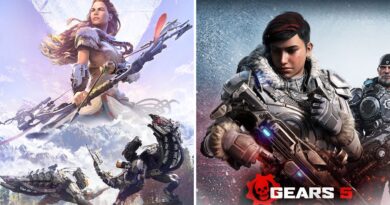 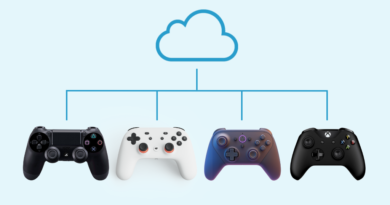 Cloud gaming services to watch for