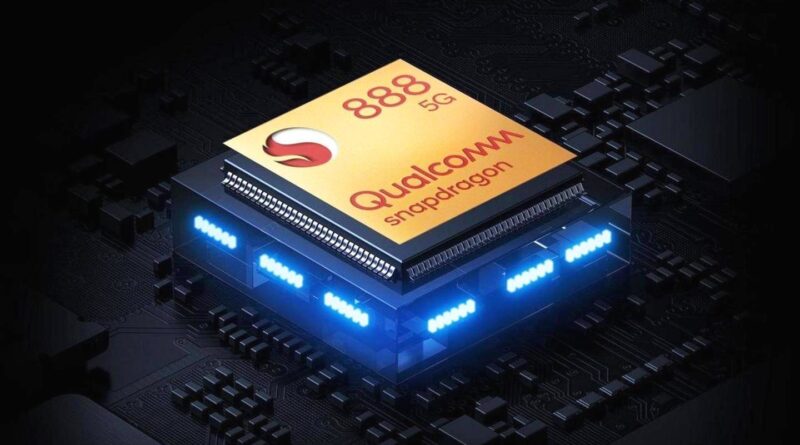 When you are using a smartphone, you want it to be fast. And that’s where the processor or chipset comes in. It’s the brain of your device and its performance will influence the phone’s speed, gaming experience, or even battery life.

Today we can find chipsets from various manufacturers, running on different clock speeds and having multiple cores. The processor in a smartphone is a bit different than the CPU in your PC. It is often referred to as system-on-a-chip (SoC) because it integrates all or most components of a computer, such as CPU, GPU, RAM, and others. To understand chipsets better, let’s dive in.

In today’s smartphones you will find processors or chips mainly from five manufacturers – Qualcomm, Apple, Samsung, Huawei and MediaTek. The one that you find in most popular Android smartphones, no matter if it is low-end, mid-end or high-end, is from Qualcomm.

Their SoCs are going by the name Snapdragon. Cheaper devices are using Snapdragon 400 series, mid tier products are using Snapdragon 600 and 700 series and in the flagships you will find the 800 series, which are one of the best chipsets in smartphones. The latest and greatest is currently Snapdragon 888 and it is powering the Xiaomi Mi 11 and Samsung Galaxy S21 series (US version). We will see it also in other flagships this year.

If you are using an iPhone, your device is powered by Apple A SoC. The latest one is A14, which is currently the fastest chipset in any smartphone. The A14 is powering the iPhone 12 series and the newest iPad Air. Apple chips are exclusive for their devices and the company even started to ship computers running on this architecture, starting with Macbook Air and Macbook Pro.

Apart from Snapdragon, Samsung is also using its own Exynos processors in smartphones. Huawei users are having devices with Kirin chipsets, developed by HiSilicon which is a Huawei-owned semiconductor company. MediaTek’s Helio chips are usually powering the cheaper smartphones from brands like Xiaomi, Oppo, ZTE or Nokia.

How fast is the processor depends on factors like the clock speed and number of processor cores. The higher the number of both parameters is, the more powerful the processor will be. The clock speed is listed in GHz and a processor with 1 Gigahertz can process 1 billion instructions per second. Today’s CPUs also consist of multiple cores, hence the names Dual-core, Quad-core, Octa-core. Cores are individual processing units and they can handle separate tasks.

Snapdragon 888 is an 8-core chipset with a maximum clock speed of 2.84 GHz. Different cores can also have different clock speeds. CPUs in today’s smartphones often have their cores split into more powerful cores for demanding applications and power-efficient cores to prolong the battery life.

The essential parts of SoC are also GPU and RAM memory. If you play a lot of video games on your smartphone, that’s where the GPU kicks in. It is responsible for the device’s video output. And it’s no surprise that chipsets with better CPUs also have better GPUs. You can measure GPU power also with cores and GHz but better indicators of performance are GFLOPS or TFLOPS – floating-point operations per second.

RAM refers to memory that is used to store working data and machine code. If you have a smartphone with enough RAM you can load many apps, close the current one, move to another app and you find that content stays loaded where you were. If your phone has a lower amount of RAM, then when you get back to the app you used a few minutes ago, it will reload the whole content. More RAM is better for multitasking when often switching between apps.

Today 8GB RAM is becoming the norm with Android devices and 4GB RAM in case of iPhone or iPad.

If you want to read more about smartphone specs, head to the article about displays. 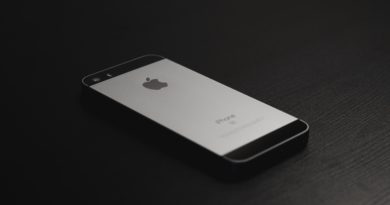 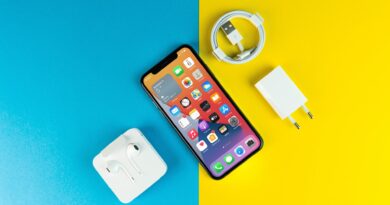 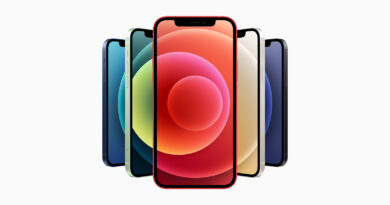